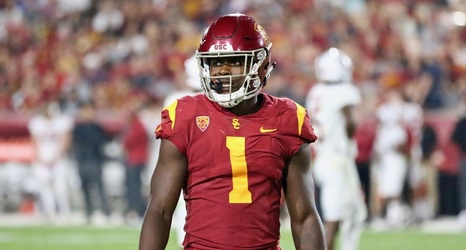 Prosecutors accused Lewis of punching, scratching and strangling his girlfriend in July. The incident occurred less than two weeks after Lewis had been released from jail after serving 21 days for pleading no contest to two misdemeanor counts of domestic battery with an injury.

Nathan Fenno is a sports enterprise and general assignment reporter for the Los Angeles Times. A Seattle native, he previously wrote for the Washington Times, the Ann Arbor News in Michigan and the King County Journal in Bellevue, Wash.