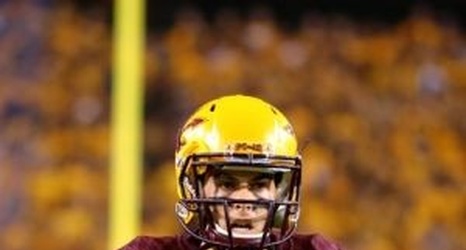 USC football left Utah with a victory, but what did it mean for the Trojans?

It took three weeks, but USC football finally put in a good performance in 2020.

After two games with late drama, the close of the win over Utah was far less stressful. The Trojans pulled away for a 33-17 victory.

Does this mean USC has turned a corner? It’s time for some takeaways from the action:

It’s been far too long since USC had a strong performance from their inside linebacker unit.