9 days to USC football: Who is backup quarterback Kedon Slovis? 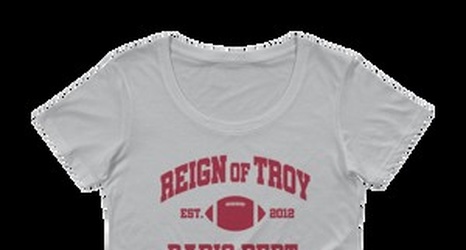 The single-digits have arrived, but the waiting remains. So we at Reign of Troy are continuing to count down the days by looking at the players who have worn and are wearing each Trojan jersey number.

Who wore it best?

The moment that enshrined Marqise Lee as the greatest to ever wear the cardinal and gold No. 9 jersey wasn’t in victory, but in defeat.

On October 27, 2012, Lee’s Herculean effort against Arizona was the stuff legends are made of.