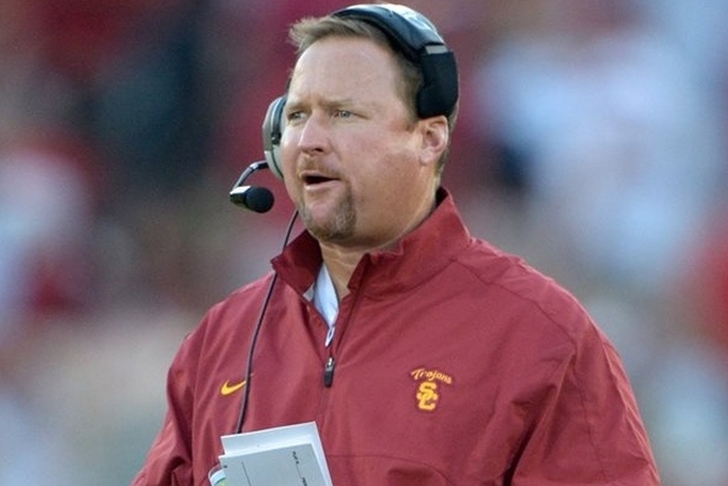 USC has already made contact with Drevno and he's among the top two or three names on USC's board. Drevno has spent the bulk of his coaching career on the West Coast and has spent time with the Trojans in the past.

In 2014, Drevno served on the staff at USC as the offensive line coach under Sarkisian. Coaching at USC was dream come true for Drevno, who has USC ties.

“The big draw for me was USC,” Drevno said when hired. “My grandfather went to USC - a 1951 graduate of the pharmacy school - my sister is a 1982 graduate in hospital administration, and I grew up a USC fan going to games.”

Drevno left USC after just one season to join Jim Harbaugh at Michigan. Drevno has spent over a decade as a member of Harbaugh's staff, coaching the offensive line for Harbaugh at Stanford and with the San Francisco 49ers.

Drevno was born in California and played college football at Cal State Fullerton. He's spent the bulk of his coaching career as an offensive line coach. The 46-year old has been a coach since 1991 and has spent 15 of those years coaching in California. Drevno has never been a head coach at any level and has spent his entire career on the offensive side of the ball.