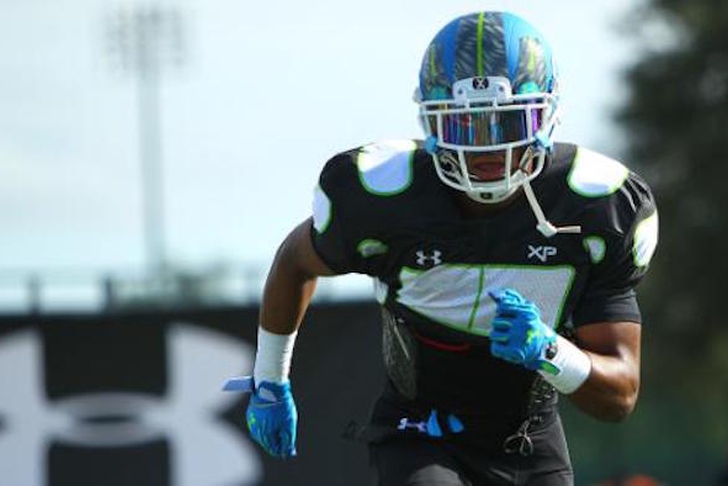 The Trojans now have a top-three class in the country led by Marshall. After watching this video, it's easy to see why he was considered to be one of the top five prospects in the country:

Follow our USC Trojans team page for all the latest Trojans news and rumors!