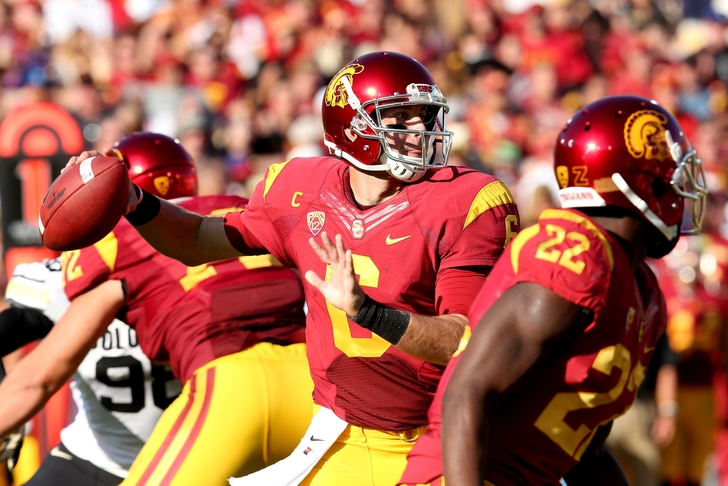 The USC Trojans fought on through a regular season full of ups and downs to secure the program's 13th straight winning season and 11th straight eligible season with a bowl trip. Who will quarterback Cody Kessler and company face this postseason? Here are the three most likely bowl opponents for your USC Trojans.

The USC Trojans seem poised to make the drive up the I-5 to the Bay Area for the Foster Farms Bowl - the first bowl game ever to be played at the new Levi's Stadium in Santa Clara. If that is indeed the case, there are plenty of subplots that could make USC/Penn State an intriguing matchup for the bowl's organizers. The Trojans are 5-4 against Penn State all-time, and a bowl win over a storied program like PSU could do wonders for the returning Trojans players' collective confidence heading into 2015. 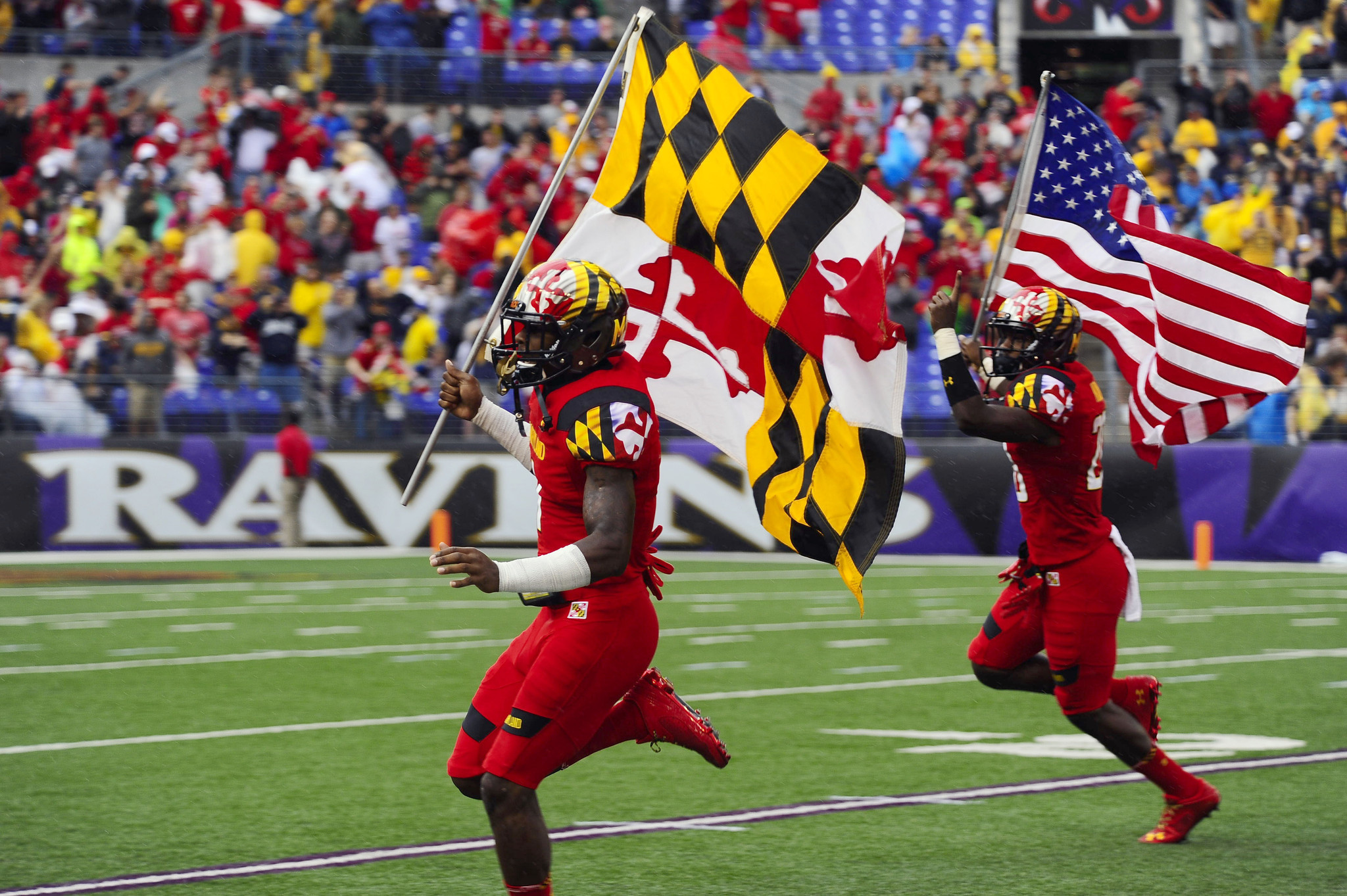 Maryland presents a less attractive option in the Foster Farms Bowl, but the retooled Terrapins would still provide a decent challenge for USC. Maryland is a defense-first team in 2014, ranking in the bottom half of the nation in both passing yards and rushing yards per game. This matchup would be a solid strength (USC offense) vs. strength (Maryland D) showdown that could make up for its lack of true oomph with a quality game. 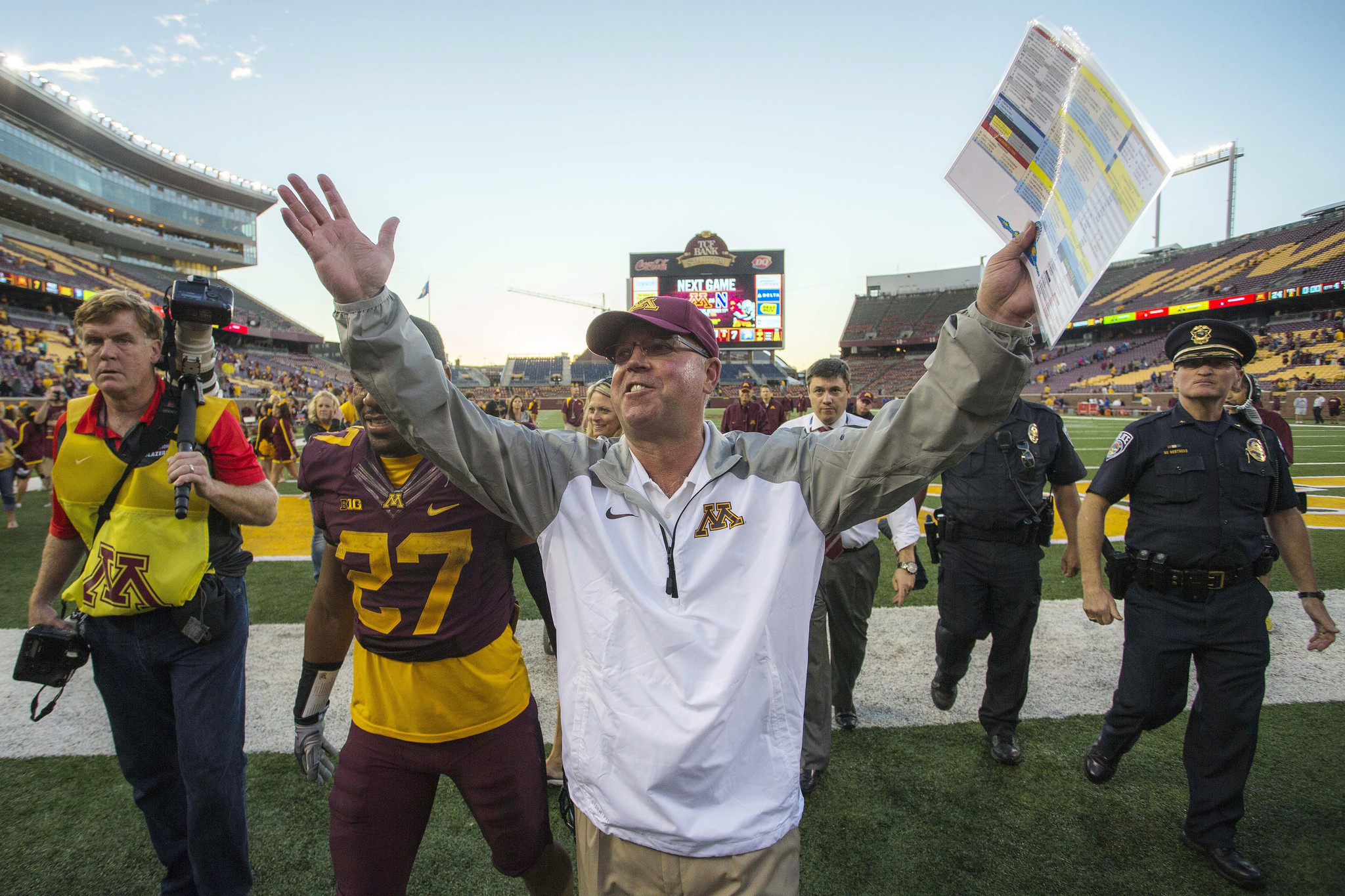 If Arizona is taken down by Oregon in the Pac-12 title game, they figure to get the nod to head to San Diego for the Holiday Bowl. However, USC is still alive for a berth and provides the organizers a guaranteed crowd full of raucous Trojan supporters. If USC can garner the bid, a rush-happy Minnesota Golden Gophers team would likely await. USC is 6-1-1 all-time against the Gophers, and haven't lost a game to Minnesota since October of 1955 (a six-game span).