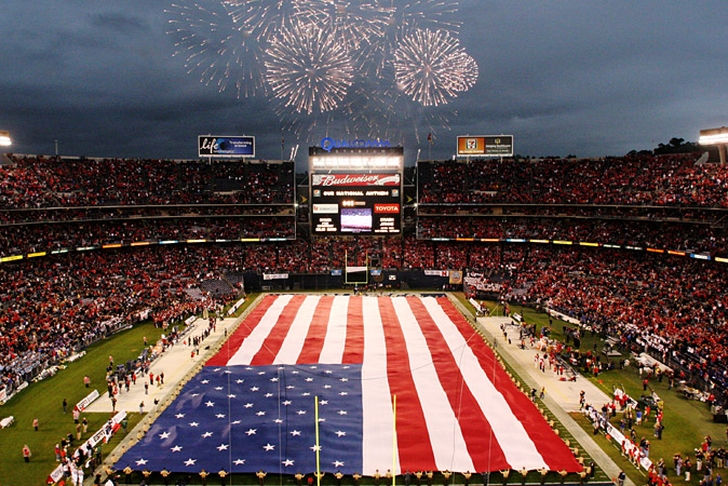 USC ended their regular season on a high note with a blowout victory over rival Notre Dame. The Trojans are feeling good about themselves going into bowl season, and here are their most likely destinations:

Trojans fans won't like the sound of it, but the Holiday Bowl might be their best option this year. A mid-tier Big 10 opponent means a very winnable game, and San Diego is close enough to LA that this would probably end up being an unofficial home game. With possible opponents like Iowa, Minnesota and Nebraska, the Holiday Bowl would present the chance to end the season on a high note against a solid, if unspectacular opponent.

The Sun Bowl would present another favorable matchup, since the ACC is an extremely weak conference once you get past Florida State. The Trojans would likely end up facing Louisville, Duke, or Miami (Fl.), and all of those are very winnable games, even for this unpredictable Trojans squad. In late December, there are many, many worse places to visit than El Paso.

Probably USC's most likely destination, the Foster Farms Bowl is the successor to the Emerald Bowl, which wasn't exactly a popular choice among the old Pac-10 set. Levi's Stadium is a much nicer venue for football than AT&T Park, though, and you won't find many fans complaining about a trip up the I-5 to Santa Clara. Likely opponents include Maryland, Iowa, and a 2009 Rose Bowl rematch against Penn State.