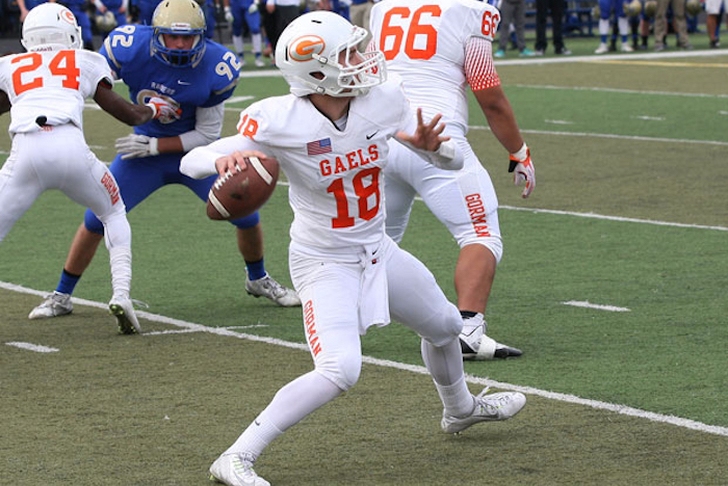 The No. 2 dual threat quarterback in the 2017 class also announced a list of five schools he wants offers from — TCU, Oregon, Ohio State, Notre Dame and UCLA.

USC is currently the heavy favorite to land Martell, though it is still early in his recruitment.