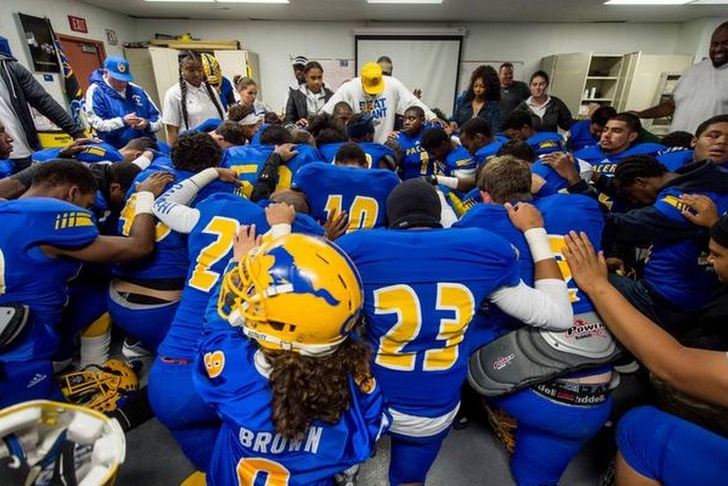 The USC Trojans won't have another chance to officially sit down with massive 6-foot-7, 330-pound offensive guard Darrin Paulo before he makes his decision on or before National Signing Day (February 4th), and that could prove troublesome to the team's chances of landing the coveted lineman.

Paulo and his father are on the campus at the University of Oregon on Saturday, taking in a basketball game before touring UO's facilities, campus, and the home of the Oregon football program - Autzen Stadium.

Per Matt Prehm of 247Sports, "Paulo, out of Grant Union high school in Sacramento, has offers from Nebraska, Oregon, Washington State, UCLA, USC, and Wisconsin. He has already made an official visit to Washington State earlier in the year, and will see the Cornhuskers next weekend before deciding on a school."

The Ducks are currently projected as the favorites to land Paulo with a 40% prediction rate in 247Sports' Crystal Ball. USC and UCLA are each projected as runners-up at 20% each.