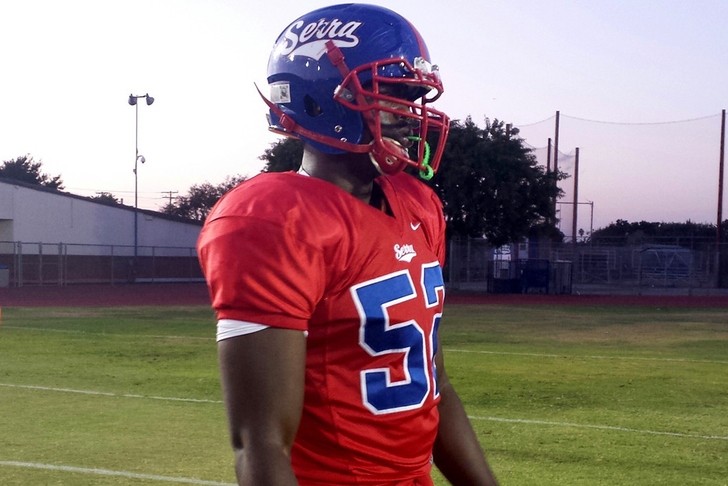 The USC Trojans are hosting a confirmed 12 recruits this weekend in what will likely qualify as the biggest recruiting weekend of the offseason for head coach Steve Sarkisian and the entire football program.

Per 247Sports, here is the list of players visiting along with who will be hosting them this weekend:

Four-star Gardena (CA) inside linebacker Josh Houston and five-star Gardena Rasheem Green are two of the biggest names on the list this weekend, as USC looks to retool and revamp their defense for the 2015 season and beyond.