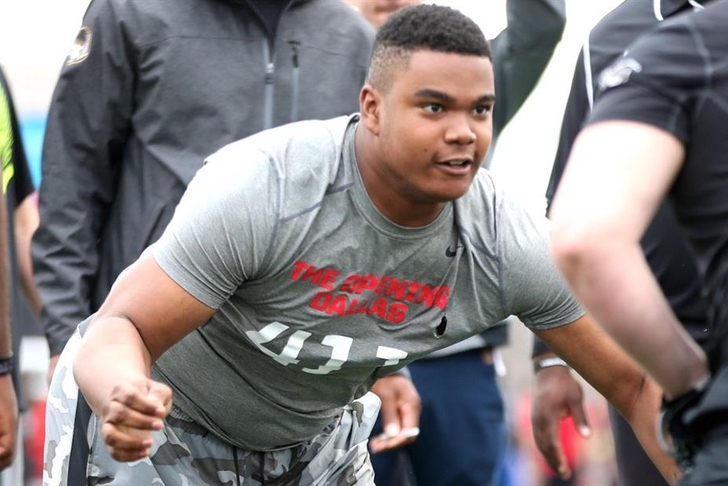 USC football lost out on one of its top defensive line targets of the 2016 recruiting cycle on Friday, as 4-star defensive tackle Jordan Elliott has decided to stay inside his native Texas and attend Houston.

Very recently, Elliott told Matt Clare of Rivals that the Trojans were his top school, so his commitment to his home-town school comes is likely a solid shock to USC, who appeared to be in the driver's seat to land the 6-foot-4, 305 pound prospect.

However, don't give up hope just yet USC football fans. There's still plenty of time between now and next year's National Signing Day -- giving the Trojans an opportunity to flip him in the meantime.