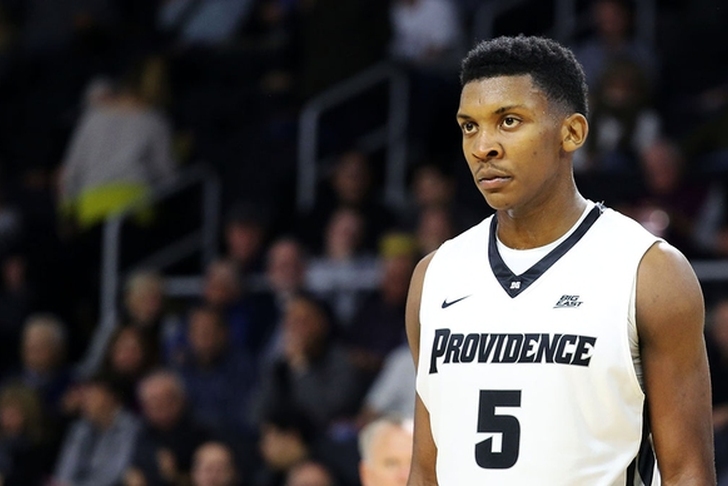 The 8/9 matchup between the USC Trojans and Providence Friars went down to the wire. The Friars came out on top 70-69, thanks to this game-winning shot with just seconds left from Rodney Bullock.

It was a back-and-forth affair, with the teams trading leads multiple times. USC had a chance to seal the game late, but missed three of its last three free throws.

The Friars leaned heavily on forwards Ben Bentil and Bullock. Bentil had 19 points and 10 boards. Bullock had 16 points and 10 rebounds. Kris Dunn came on in the second half and finished with 16 points.

The Friars advance to the Round of 32. They'll face North Carolina Saturday, as the Tar Heels defeated FGCU earlier Thursday.