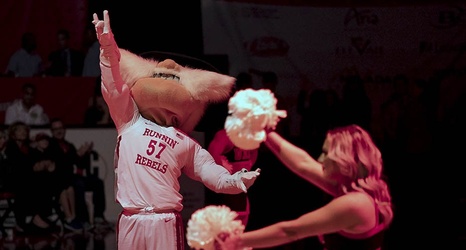 The early signing period for college basketball wrapped up last Wednesday as the Runnin’ Rebels signed six players to their 2020 class, the most in the Mountain West.

UNLV currently has the top-rated class in the conference and the No. 25 rated class nationally.

First year head coach T.J. Otzelberger has hit the ground running in his first full recruiting cycle, bringing in talent that he hopes will propel that Runnin’ Rebels to their first NCAA tournament appearance since 2013.