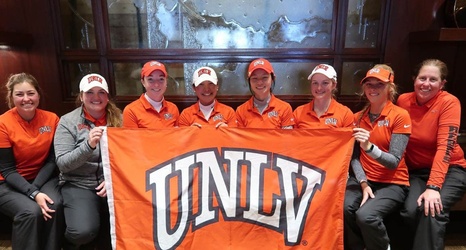 The UNLV Women’s golf team has shown no rust through the beginning of their spring season.

Senior Elizabeth Prior won her second consecutive tournament with a dominating performance.

The tournament featured 16 teams from across the country, with 86 individual competitors.

The first-day action was cut short due to darkness. After the first round, UNLV tied for first.