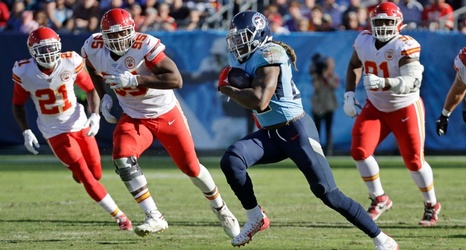 In an NFL season in which we're down to just one undefeated team after the better part of 10 weeks, just about everyone has laid an egg. Even the league's most competitive teams have floundered in a disappointing loss this season, often with no explanation or notice. The Saints made their way to that list Sunday after shockingly falling to the 1-7 Falcons, who were 14-point underdogs heading into the Superdome.

Let's see if we can learn anything from the worst of the best. I went through each team with six wins or more and identified their worst performance, leaving out the 49ers and Seahawks in advance of their game Monday night (8:15 ET on ESPN and the ESPN App).