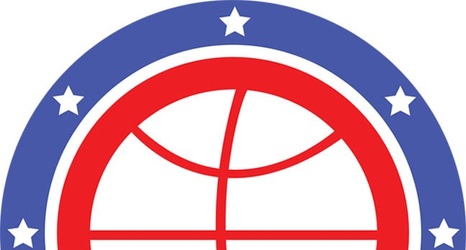 Celtics Getting It Done on Both Ends

After eight games, the Boston Celtics find themselves at the top of the Eastern conference. A team that was expected to be slightly above average at best is 7-1 right now and dominating on both ends.

They’re fourth in the league in offensive rating (110.4) and fifth in defensive rating (101.1). Kemba Walker, Gordon Hayward, Jayson Tatum, and Jaylen Brown are all averaging over 18 points per game and all except Brown are shooting more than 40 percent from the three-point line.