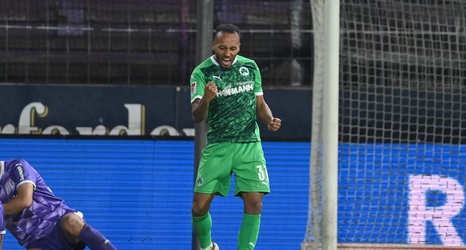 While the United States Men’s National Team wrapped up January camp with a big 7-0 win over Trinidad & Tobago last night, the Americans playing abroad turned in some great performances as well over the weekend. But, the goals and assists weren’t the only positives. The defenders turned in a few shutouts as well!

John Brooks got his second goal of the season as Wolfsburg shutout Freiburg 3-0. The big centerback has been playing really well and Wolfsburg are sitting in third place, just three points back from Tyler Adams’ RB Leipzig side. HIGHLIGHTS

Making it three goals in one week, Julian Green bagged another on Friday in a 3-0 win for Greuther Fürth.