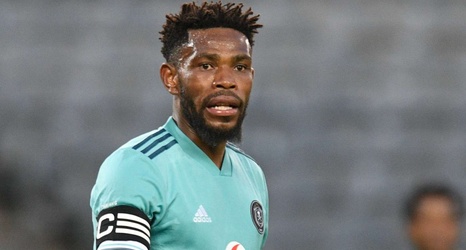 The duo formed one of the best central defence partnerships in the PSL during their time together at the now-defunct Bidvest Wits and they played an instrumental role in helping the team clinch the PSL title, Telkom Knockout Cup and MTN8 title.

They were also influential for South Africa as the first-choice centre-back pairing through the course of the Bafana Bafana's successful 2019 Africa Cup of Nations qualifying campaign, before helping the team reach the quarter-finals in Egypt.