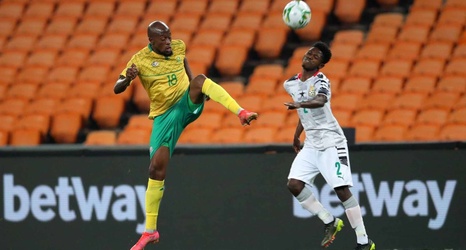 Amakhosi are rebuilding for the new campaign after serving their transfer ban, and have so far announced the arrival of the duo, alongside Sibusiso Mabiliso, Kgaogelo Sekgota, and Njabulo Ngcobo.

The former South Africa international believes Chiefs have made a mistake in bringing some of the players, since their attributes do not fit the team.