Who could make up the November roster for the USMNT? 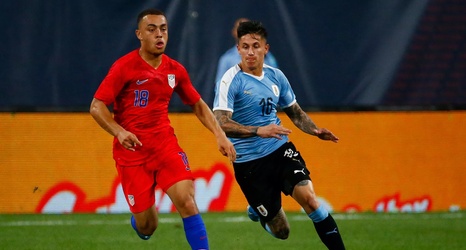 The United States Men’s National Team enter the month of November with two vital, must-win matches on the docket, as they must win their final two group stage matches of the CONCACAF Nations League by at least a total of 4 goals to advance to the knockout round. They first host Canada in Orlando on November 15th followed by a trip to the Cayman Islands to face Cuba on November 19th.

With MLS in the middle of the playoffs, USMNT head coach Gregg Berhalter took advantage, calling in 20 MLS-based players for a pre-camp before the full roster arrives at the beginning of the FIFA international fixture window on November 10th.