‘Werner gives Chelsea the edge, he has ice in his veins!’ – Hasselbaink hails Blues’ firepower 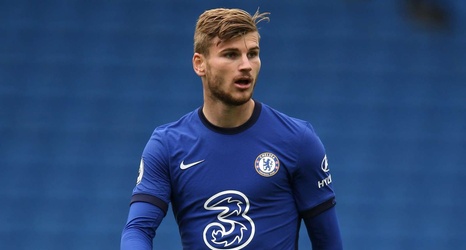 Timo Werner is a striker with “ice in his veins” and will give Chelsea “an extra edge in front of goal”, says former Blues frontman Jimmy Floyd Hasselbaink.

Frank Lampard has invested heavily on fresh faces heading into the 2020-21 campaign.

Stamford Bridge has welcomed additions from back to front, with defensive steel added in Thiago Silva and Ben Chilwell while Werner, Hakim Ziyech and Kai Havertz bring creativity in the final third.

Expectation has risen in west London on the back of their elaborate spending spree, with Lampard under pressure to challenge for and deliver major honours.