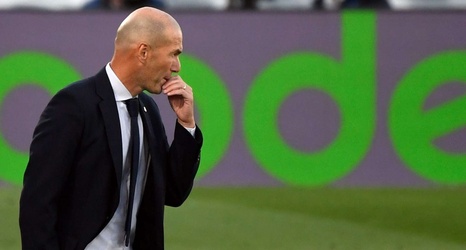 Zinedine Zidane insisted he was unfazed about silencing Real Madrid's critics after recording a 3-1 Clasico win over Barcelona.

Zidane was under pressure at the helm after back-to-back losses to Cadiz and Shakhtar Donetsk, but Madrid moved top of La Liga after Saturday's win.

"That's not what we're here for, to shut them up," Zidane told a news conference.