Wenger: Bayern are the best team in Europe because Barcelona & Real Madrid are weak 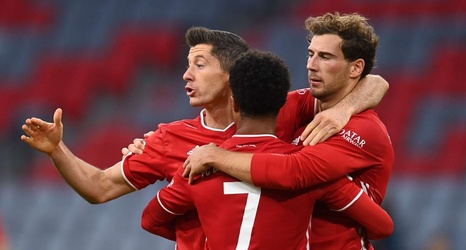 Former Arsenal manager Arsene Wenger says that the “weak” state of Barcelona and Real Madrid has allowed Bayern Munich to become the best team in Europe.

The Allianz Arena side dominated the Final 8 of the Champions League during August. After easing through their last-16 second leg against Chelsea, they recorded resounding victories over Barcelona and Lyon before edging Paris Saint-Germain 1-0 in the final thanks to a header from Kingsley Coman.

The 8-2 victory over Barca was a particularly noteworthy result and led to the eventual departure of Quique Setien, who was unable to inspire the Catalan side to defend their domestic league title.