We got beaten by referee, not by Orlando Pirates - AmaZulu FC coach McCarthy slams Qunta 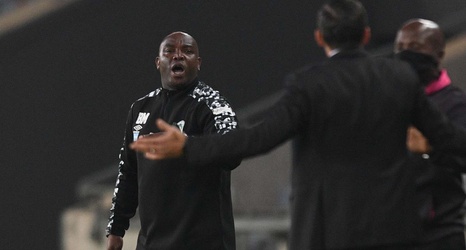 Usuthu recorded their second successive defeat in the PSL when they succumbed to a 1-0 loss to the Buccaneers in a game which was played at Orlando Stadium.

McCarthy feels that Qunta played a major role in his side's defeat which saw the KwaZulu-Natal giants remain second on the league standings with two games left.