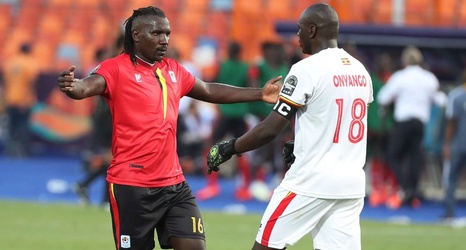 Uganda captain Denis Onyango has described midfielder Hassan Wasswa as ‘a warrior and fighter’ after he called it quits from national team duty on Sunday.

The 33-year-old midfielder confirmed he had retired from the national team, where he said it was a very big honour to represent the people of Uganda for the last 13 years.

Onyango, who features for Mamelodi Sundowns in South Africa, has taken to his social media pages to describe Wasswa as a fighter who did his best while surviving the national team and further wished him well in his future endeavours.