USWNT vs. Nigeria, 2021 Summer Series: What to watch for 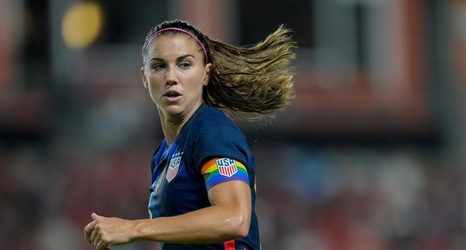 The United States Women’s National Team look to finish out the WNT Summer Series with another win when they host Nigeria tomorrow night in Austin. This Summer Series finale will feel like more of a new beginning, as the team will be the first to open up Q2 Stadium, which will serve as the home of Austin FC. Because of that, the USWNT will want to end the Summer Series with a bang against a tough opponent in Nigeria.

Unknown is the status of Rose Lavelle, who had to leave Sunday night’s match against Jamaica earlier due to an injury.