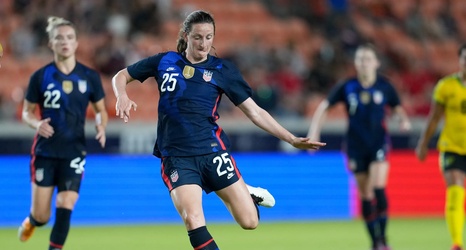 The United States Women’s National Team will be back in action later this month, and we now have the roster of players who we will see back on the field. Yesterday, head coach Vlatko Andonovski released the 20-player roster that will see action twice against Paraguay, on September 16th in Cleveland and September 21st in Cincinnati.

The roster is mostly comprised of players that were on the USWNT roster that brought home the bronze medal at the 2020 Olympics. There are a couple new additions to that roster due to injuries suffered since the end of the Olympics by a few players, but fans in Ohio should expect to see each of these players hit the field at some point over the two matches.