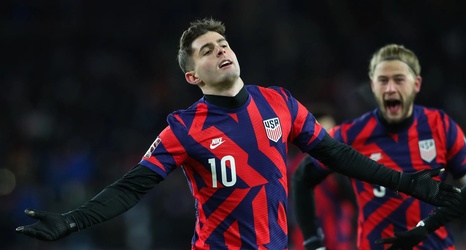 The stage is set for the final World Cup qualifying window, and the United States Men’s National Team has a roster. This evening, live on SportsCenter, the USMNT roster was announced ahead of the start of the international window next week.

27 guys were named to the roster by USMNT head coach Gregg Berhalter, who had some last minute changes due to injuries suffered by key players in the past few weeks. Weston McKennie and Matt Turner all have injuries that ruled them out of this window. Sergiño Dest went down for FC Barcelona just hours before the roster was released.