USA vs. Mexico: A fierce rivalry bred out of respect 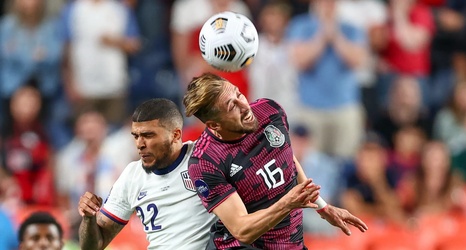 The United States Men’s National Team’s rivalry with the Mexican Men’s National Team is one of the fiercest and greatest international rivalries on Earth. Two teams within a confederation have, for decades, fought for the right to hold the title of Kings of Concacaf. And for the most part, the two teams have done that without interruption from any other teams within the region.

USA vs. Mexico is the biggest soccer match on this continent. Many call it the Super Bowl of North American soccer. And that rivalry once again takes center stage Friday night in Cincinnati when the USMNT and Mexico face each other in World Cup qualifying.