USA vs. El Salvador, 2022 Concacaf Nations League: What we learned 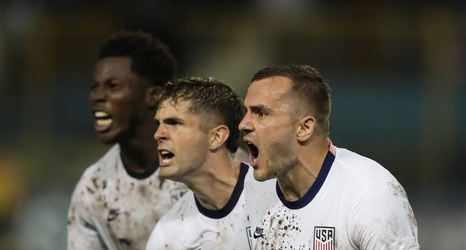 The United States Men’s National Team toughed out a 1-1 draw against El Salvador on Tuesday night in their second match of the 2022-23 Concacaf Nations League group stage. As it turned out, they got caught in a bit of a storm down in San Salvador, with the match being played on a rain-soaked field that quickly devolved into a mud patch.

From the outset, it didn’t look like we’d learn a whole lot from this one. El Salvador may be a decent team, but they aren’t World Cup caliber and the USMNT’s already played them twice within the last year.