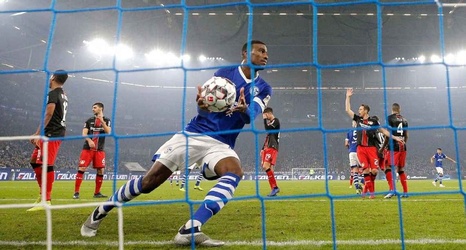 U.S. youth international forward Haji Wright has secured a transfer from Schalke to Dutch side VVV Venlo, the Bundesliga club announced on Friday.

Schalke say they reached a collaborative agreement with Wright's new club. Wright had one year remaining on his contract and club sources say the deal includes a buy-back option.

The 21-year-old had been on the books of Schalke for four seasons, but found it difficult to break into the first team. Wright scored his first Bundesliga goal against Bayer Leverkusen back in December, but he made just seven league appearances during the 2018-19 campaign, scoring once, as Schalke finished 14th, just five points ahead of the relegation playoff spot.