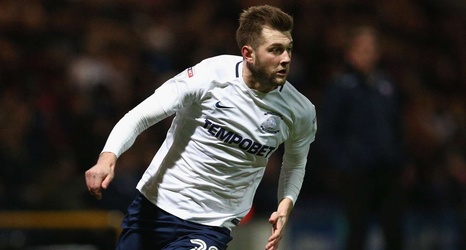 Tom Barkhuizen played from start to finish as Preston North End played a 2-2 draw with Norwich City at Carrow Road in the Championship on Saturday afternoon.

The Canaries began their season with a 1-0 loss at home to Andre Ayew’s Swansea City last weekend, but made amends with a 2-1 at Derby County in the EFL Cup second round in midweek with Barkhuizen getting the equaliser off the bench after the Lilywhites fell behind to a Jason Knight goal in the 51st minute.

The result booked them a date with Premier League side Brighton and Hove Albion in the third round on Wednesday.