The USMNT has talent, now it’s up to US Soccer to create a culture of winning 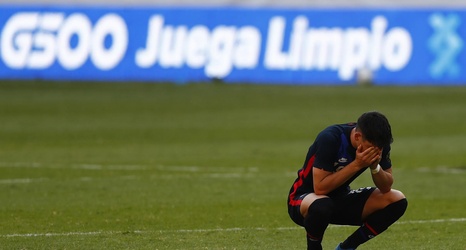 The American soccer program has a long history of winning that is based not only on technical skill, but also a mentality that losing is not an option. It seems to get stronger as matches drag on and ruthlessly exploits whatever weakness an opponent has to overcome whatever strategy they’re using to stand in the team’s way. In fact, the strongest competition the team faces is for spots on its own roster. Of course this pertains to the US Women’s National Team.

They are winners and competitors in the purest sense even conniving to have managers replaced or shunning family members in favor of following a training regime that gives an edge.