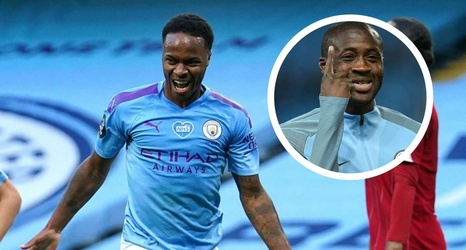 Ssimbwa said his players were slightly average and took issue especially with how they conceded the two goals to the debutants at the King George Park.

“Our performance was a bit above average, we did not play so well as I wanted because the way we conceded goals to me I refer them as gifts to our opponents,” Ssimbwa said after the match according to Football256.

“Those were two gifts to the opponent, yes we scored three goals but conceding two goals, no those were gifts to them and we must go back to the drawing board and rectify the above.