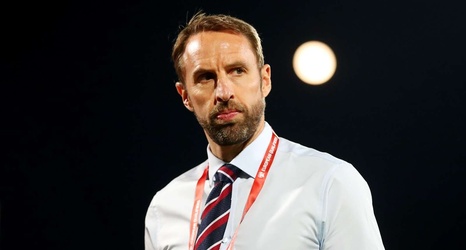 England manager Gareth Southgate has hit out at critics who claim he is being too cautious with both his tactics and team selection.

Southgate’s management has been questioned in some quarters following Wednesday’s disappointing 1-0 Nations League defeat against Denmark at Wembley.

It has been suggested he is being too loyal to some of the more established members of the squad and reluctant to put too much faith in flair players such as Jack Grealish, who was man of the match on his first international start in the 3-0 win over Wales last week, but then did not feature at all against Belgium or the Danes.