'So much depends on Aubameyang' - Smith ahead of North London Derby 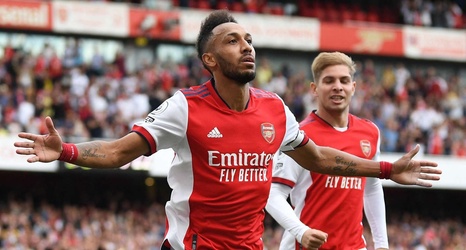 Former Arsenal striker Alan Smith has stated it is going to be interesting to see how the Gunners attack with captain Pierre-Emerick Aubameyang against Tottenham Hotspur in this weekend's Premier League assignment.

The sworn rivals will be meeting in the North London Derby at the Emirates Stadium on Sunday. He believes the Mikel Arteta-led charges can exploit Spurs' new boys.

"It is going to be interesting to see Arsenal’s attack against Tottenham’s defence, given those creative players and if Arsenal can get Pierre-Emerick Aubameyang moving and making good runs and playing with confidence," Smith told Sky Sports.