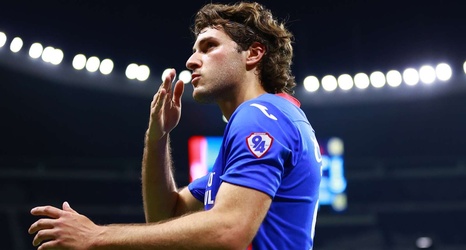 Cruz Azul visits Santos Laguna on Thursday night in the first leg of the Liga MX final hoping to break a 24-year drought in which it has repeatedly squandered title opportunities.

In recent months, Cruz Azul has been a dominant force in Mexican competition, at one point claiming 12 consecutive domestic victories.

Behind the goalscoring exploits of star forward Jonathan Rodriguez, and the energy of important young play-off performer Santiago Gimenez, the club would like to continue its momentum by at least grabbing an away goal at the Corona Stadium.