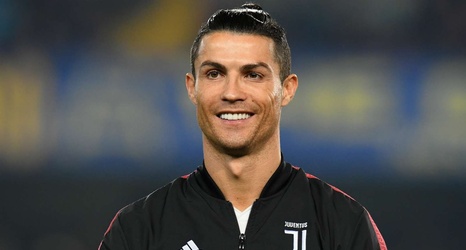 Cristiano Ronaldo has improved a lot at Juventus after initially struggling to adapt to the demands of Serie A football, according to Nuno Gomes.

Although only Ciro Immobile can match Ronaldo on 42 goals in the past two Serie A seasons, it has been suggested the 35-year-old's spectacular scoring prowess is on the wane, as he never failed to score fewer than 26 league goals per season during his nine years with Real Madrid.