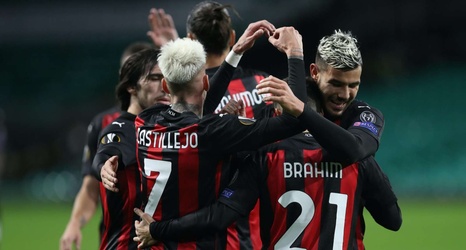 Celtic suffered a 3-1 defeat at home to Milan on Thursday night after a pulsating 90 minutes of end-to-end action.

The Hoops made a strong start to the match but ended up falling behind after 14 minutes when Rade Krunic headed in a Samu Castillejo cross.

The visitors doubled their advantage towards the end of the half via a cool finish from Real Madrid loanee Brahim Diaz, forcing Neil Lennon to shuffle his pack at the interval.