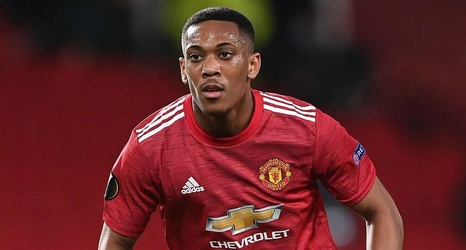 Real Madrid have confirmed Dani Ceballos has suffered an ankle ligament injury amid rumours the midfielder could leave the club this summer.

Ceballos suffered the injury during the start of Spain's run in the Olympics, ruling him out for what ended up being the entirety of the tournament.

The injury news comes amid links with a move away from Madrid, with AC Milan among the clubs said to be interested in the midfielder, who spent last two seasons on loan at Arsenal.