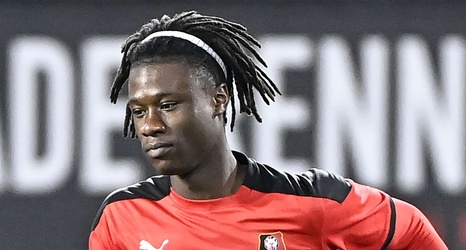 Eduardo Camavinga says that he will not make any decision about his future until the end of the current campaign, as speculation continues to swirl over an exit from Rennes.

The France international enjoyed a breakout season with the Ligue 1 club last term, helping them to achieve a Champions League berth following a curtailed domestic campaign in 2019-20.

He has impressed once again this season for his club, while a raft of caps for Didier Deschamps's Les Bleus only further underlines his upward trajectory as a teenager and future star in the making.