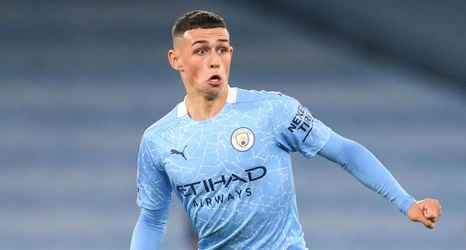 Marcus Rashford took aim at Manchester United's critics after their Europa League final defeat to Villarreal, insisting that those who say the club is going downhill are misguided.

United fell in penalties against Villarreal on Wednesday after the two sides drew over 120 minutes, with David de Gea's miss settling an extraordinary shootout that saw both teams convert their first 10 penalties.

With the defeat United's trophy drought extended to four seasons, having last won silverware in 2017 when they beat Ajax in the Europa League final.