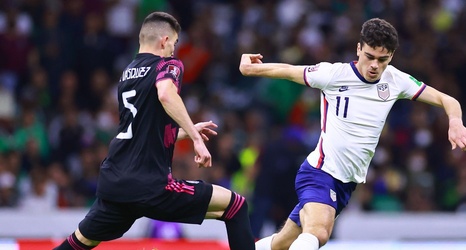 In the summer of 2010, I found myself completely enamored by the USMNT and their world cup run. I had never followed soccer before but there was something about that summer and those days that turned me into a die-hard fan. One of the first things I learned early on was that Mexico was not only our biggest rival, but at that time, they had the edge on us. In 2011, we went up early in the Gold Cup final 2-0 and it was like a dream. As we all know, Mexico ended up winning that game 4-2, and embarrassed a number of American players in the process during the last goal.