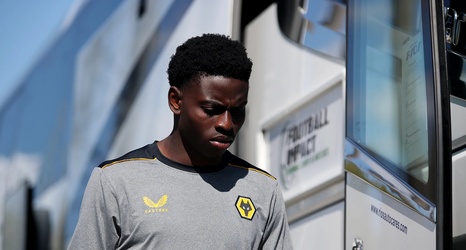 Another American player is on the move. Owen Otasowie is joining Club Brugge in Belgium. The 20-year-old U.S. international signed a “four-year contract” through June of 2025. According to The Athletic, Wolverhampton received a transfer fee of £3.5 million ($4.7 million).

“Owen is an athletic midfielder who has played both defensively and slightly [forward] at Wolverhampton,” said Brugge manager Philippe Clement in a recent press conference. “He’s someone with the potential to play in a variety of positions. He has an athletic profile, is young, and can make a lot of progress.