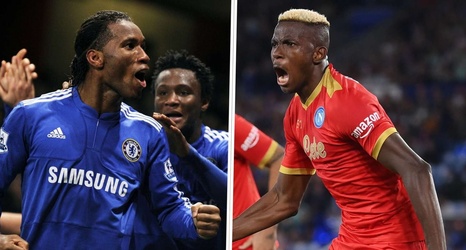 The Nigeria international accentuated his importance to the Parthenopeans having scored a brace in the Serie A outfit’s 2-2 draw with Leicester City in Thursday’s Europa League fixture.

The Premier League side lead by two goals at the King Power Stadium courtesy of Ayoze Perez and Harvey Barnes, but Luciano Spalletti’s men left England on a no winner, no vanquished note as the former Lille star found the net twice in the closing stages of the keenly contested encounter.