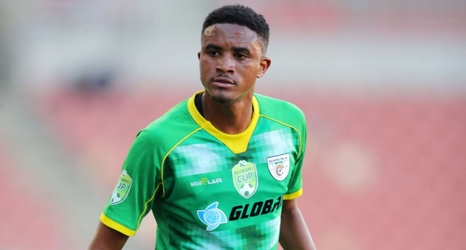 Baroka FC vice-captain Gerard Phiri Junior considers Orlando Pirates midfielder Linda Mtambo as the one player, who gave him the toughest time on the pitch.

The Malawi international faced Mntambo during a Premier Soccer League (PSL) match between Baroka and Pirates which ended in a draw four months ago.

Phiri, who is an attacking midfielder by trade, was marked by hard-tackling midfield maestro Mntambo in an entertaining encounter which produced four goals.

The 2019 Cosafa Cup Player of the Tournament has reflected on the match which saw both players find the back of the net.