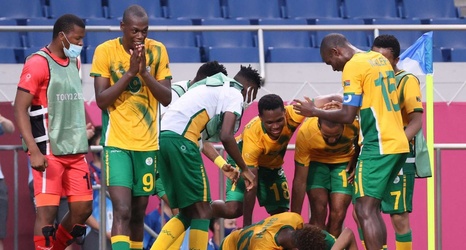 Luther Singh missed a penalty for South Africa who went on to surrender their lead three times to fall 4-3 against France in the Olympic Games at Saitama Stadium on Sunday.

South Africa lost 1-0 against hosts Japan in their first game in Group A earlier in the week.