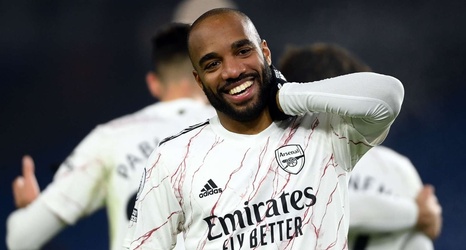 Nigeria's Ibrahim Sunusi was on target as CF Montreal took home a point courtesy of a 1-1 draw in a Major Soccer League encounter against Toronto FC on Saturday at the BMO Field.

Sunusi opened the score in the 55th minute before the home side equalised in the fifth minute of added time through Jozy Altidore.

As Montreal registered the draw, former Kenya captain Victor Wanyama was completely missing from the matchday squad while Uganda's Mustafa Kizza was not involved at all although he was on the bench.

Johnathan Osorio, Nobble Okello, Patrick Mullins and Jacob Shaffelburg were the Toronto players who were yellow-carded while Montreal's Emanuel Maciel was the only player to be cautioned from his side.