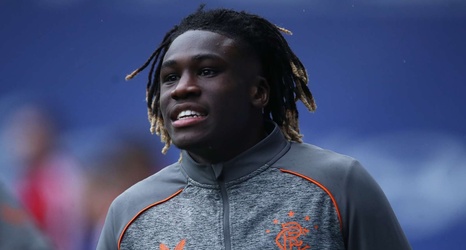 Super Eagles new boy Calvin Ughelumba Bassey has revealed it was his mother's dream for him to play for the West Africa nation.

The 21-year-old Calvin Bassey, who plays for Scottish giants Rangers and can play as a left-back or centre-back, was handed his maiden Nigeria call-up by coach Gernot Rohr.

The 23-man squad is preparing for this month's 2022 Fifa World Cup qualifiers against the Central African Republic.

Despite being eligible to play for Italy or England, the youngster opted to grant his mother her wish.