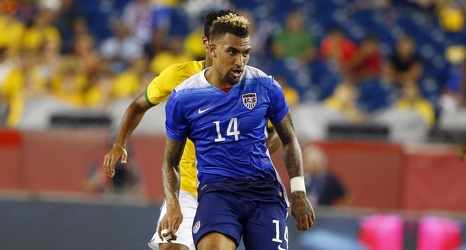 The United States took on Cuba in Georgetown, Cayman Islands needing a win to seal their advance to the semi-finals in the Concacaf Nations League. An early goal for the Yanks would set the tone for the match as Cuba put forward an energetic, but fruitless effort. The performance wasn’t perfect, but with a 4-0 win on the road, the result was absolutely what the team needed.

The game had everything for the US at least. There was the surface that looked like it had recently been ravaged by goats, Aaron Long’s glistening widehawk, Cuba playing brave if not poorly executed soccer, some silly things almost happening with passes between Brad Guzan and his defenders, and a whole lot of goals for the USA.